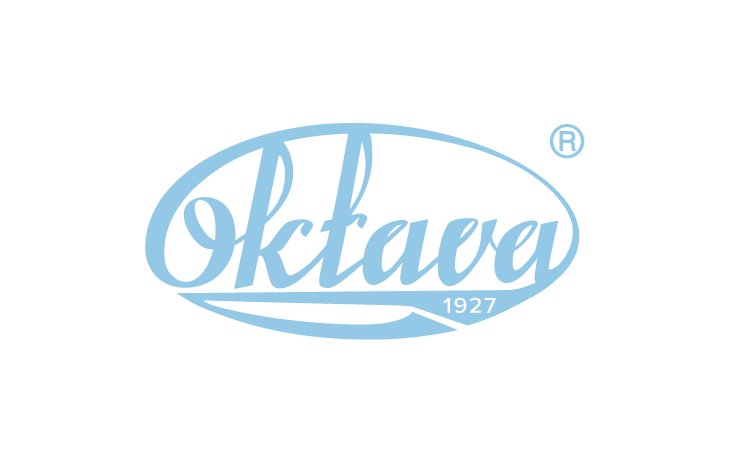 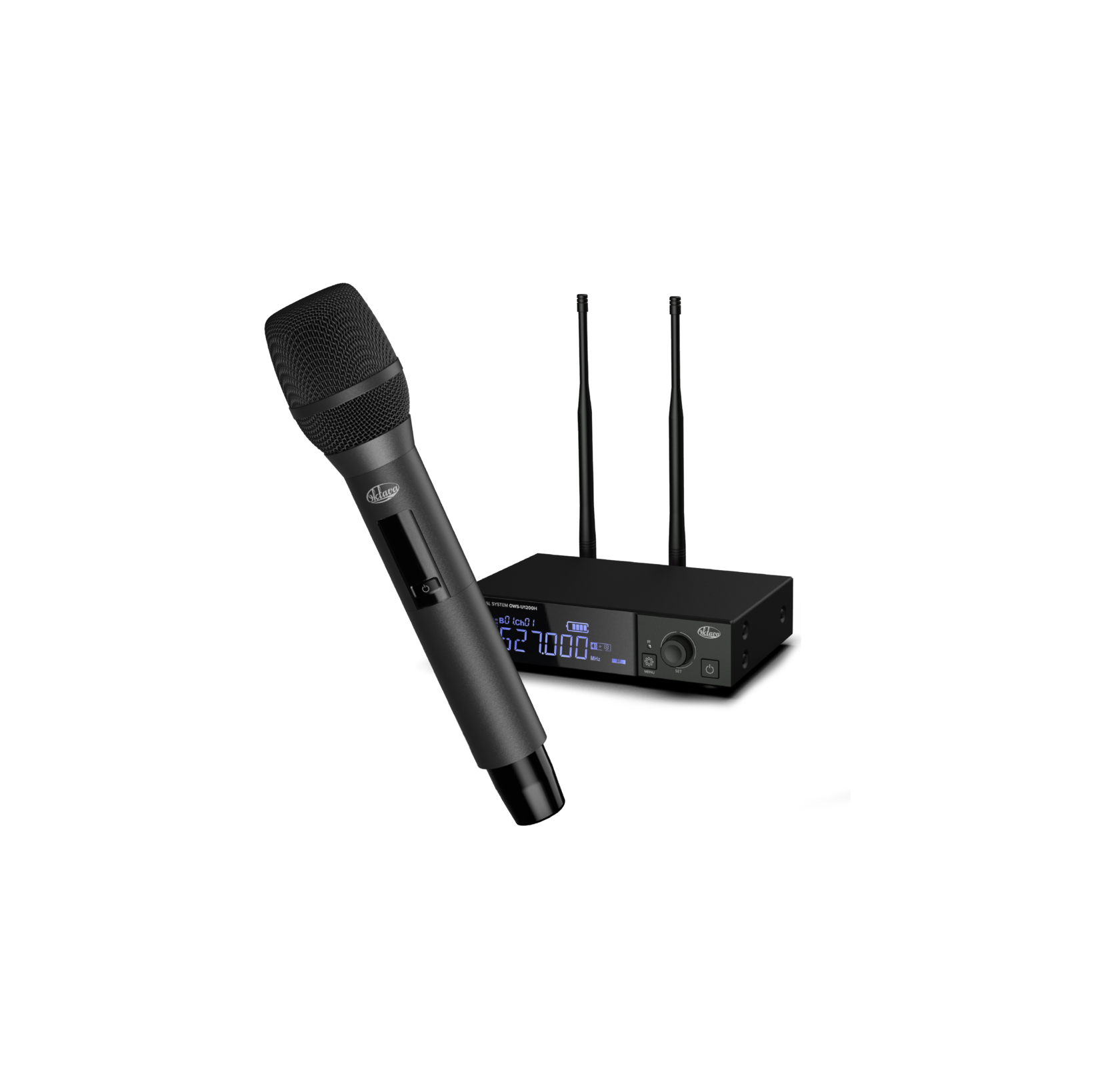 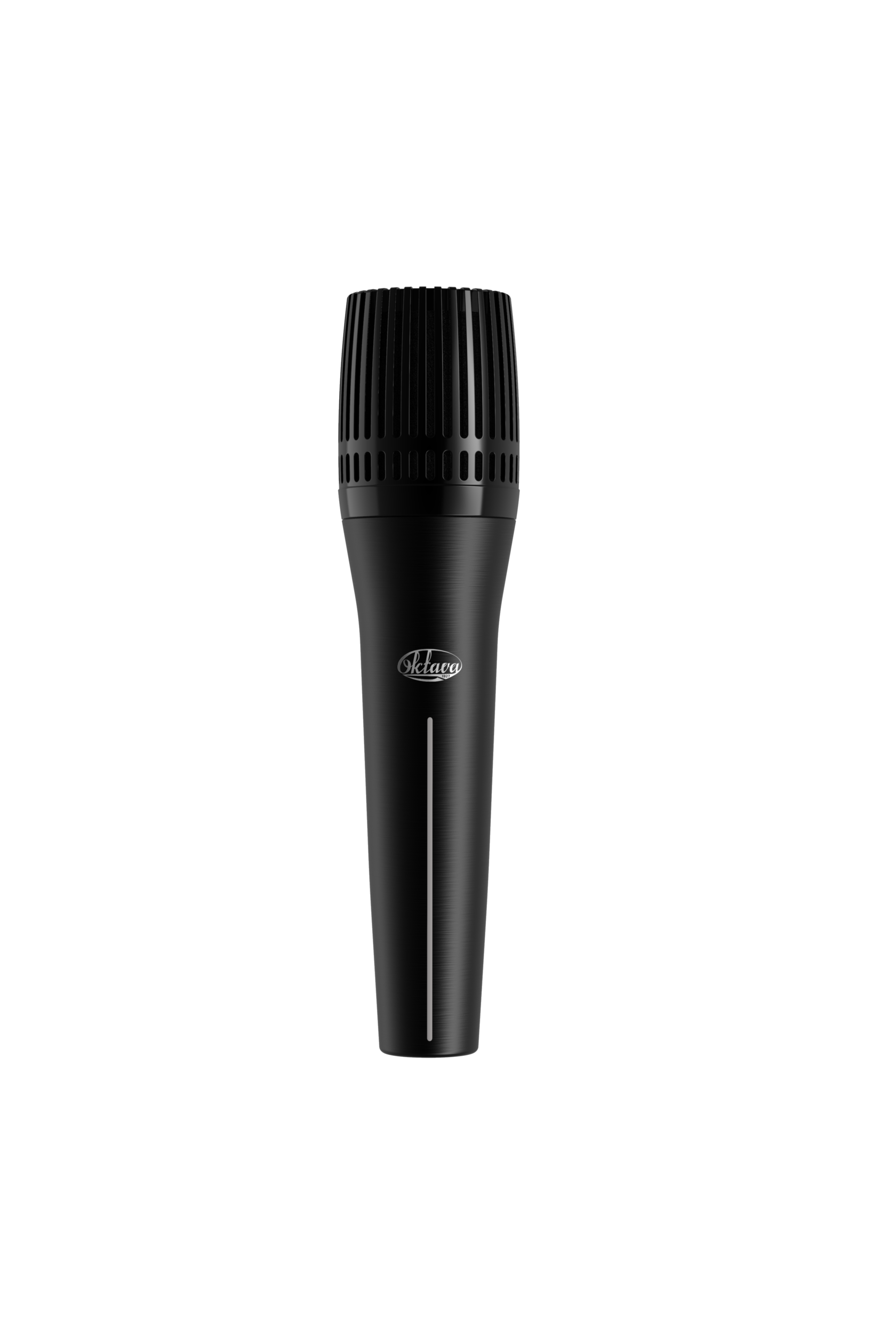 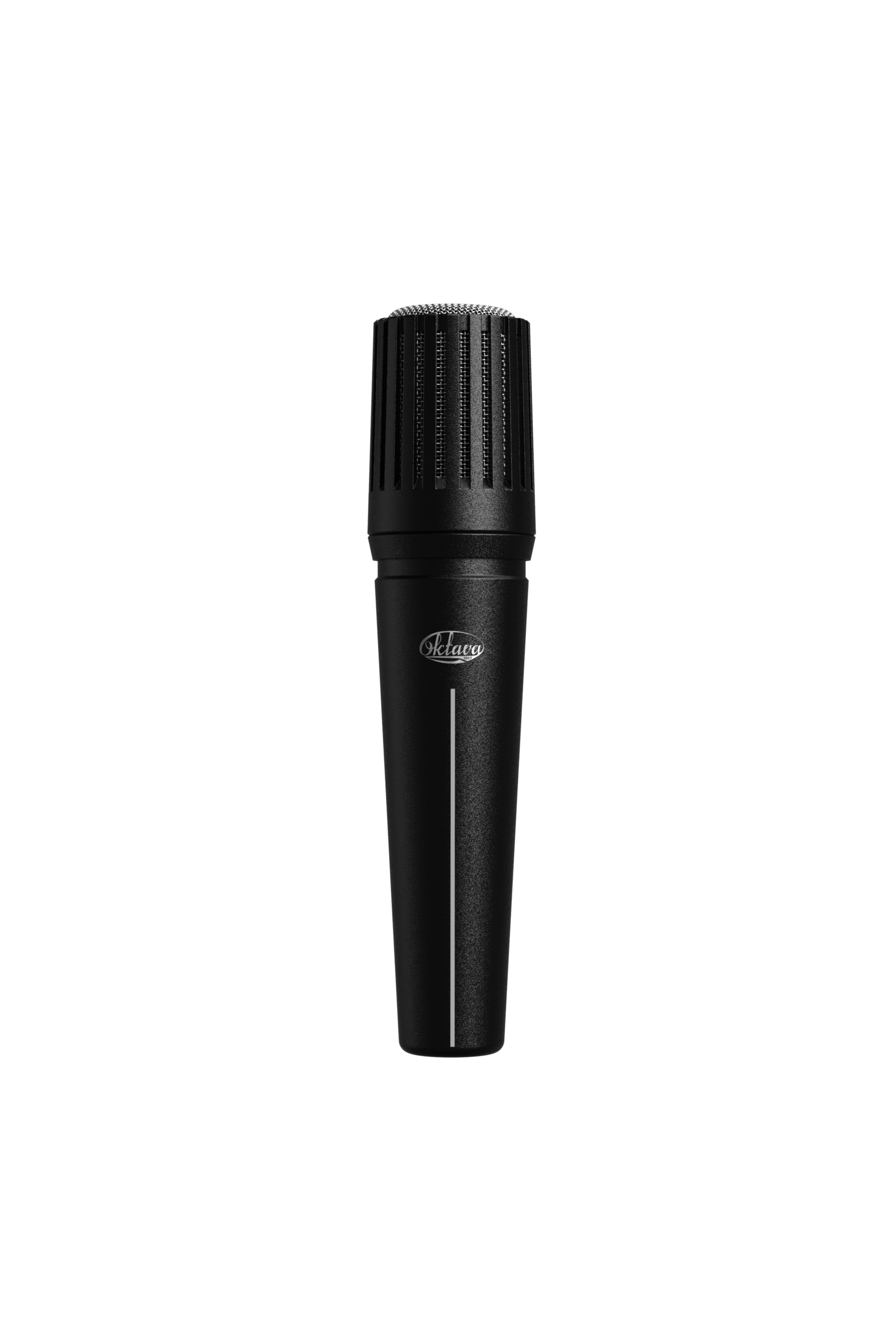 The plant’s microphones were used by such stars as U2, Sting, Iron Maiden and Radiohead, Marilyn Manson, Vladimir Vysotsky, the Turkish Choir, sound engineers of the Black Star label and many others. 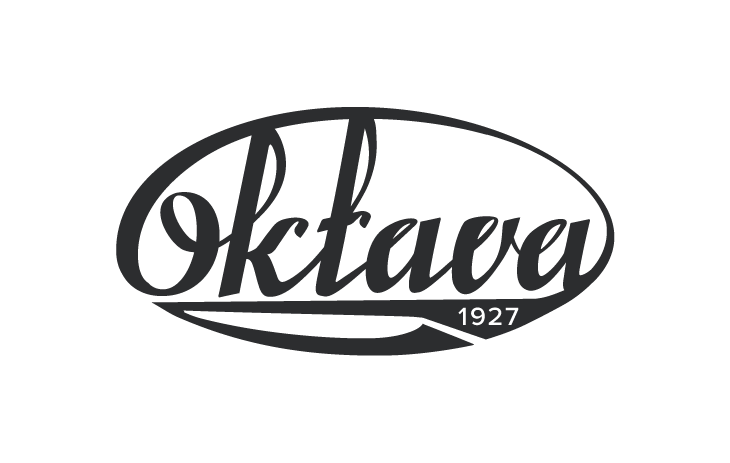